Advice from Harrison? Ask for a mentor 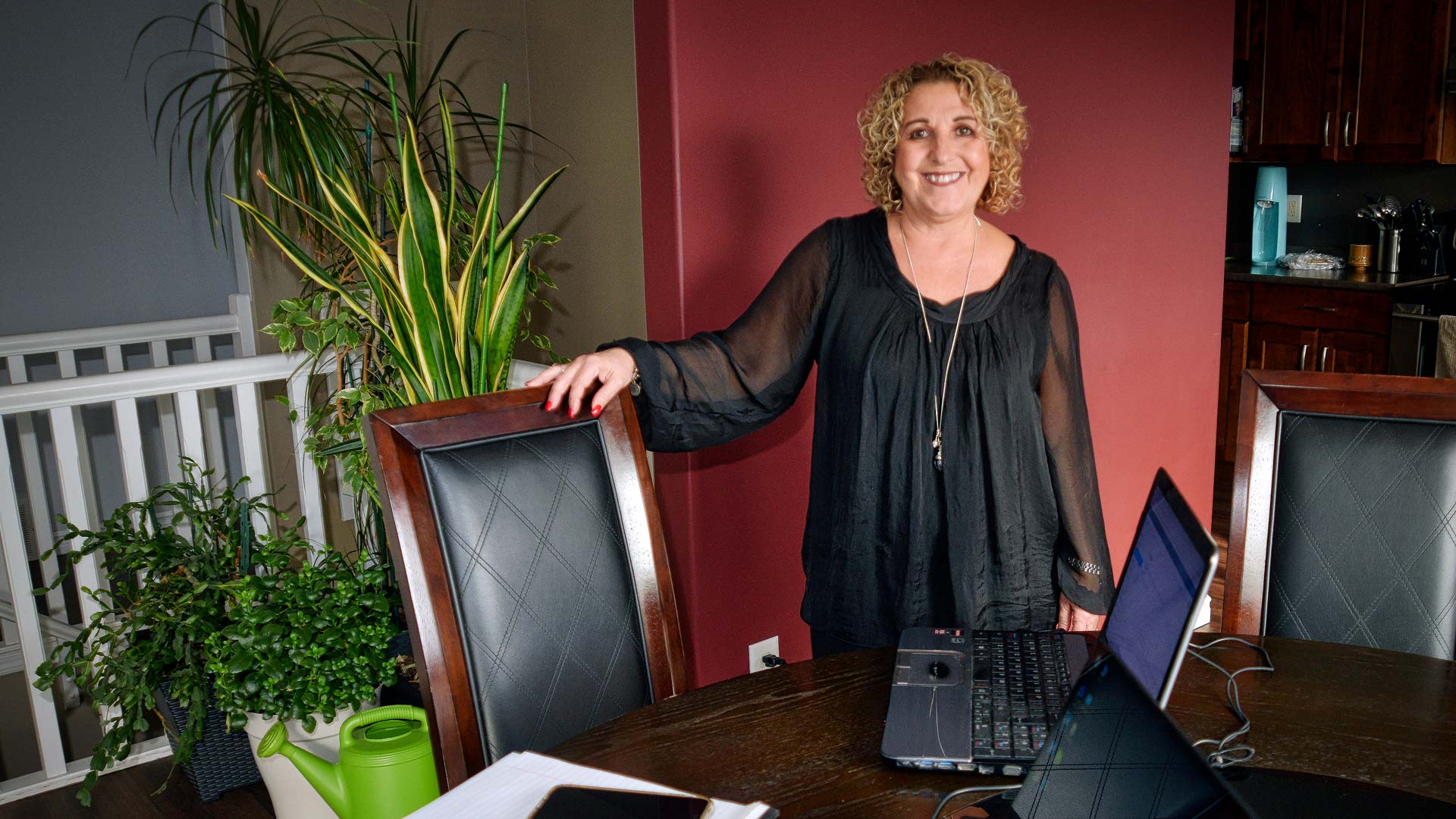 With more than 30 years of experience behind her, Anna Harrison knows a thing or two about being in the business world.

And she has a piece of advice for anyone in that world.

“Don’t do life or business alone,” she said.

Harrison admits the quote didn’t originate with her. It’s adapted from a quote she picked up from her pastor, Johnny Strutt, at Motion Church, who would say, “Don’t do life or faith alone.”

“If you work outside the home, if you’re a mom, a wife or a provider, you think you have to be able to do everything,” Harrison said. “And sometimes it’s hard for women to call on other people and say, ‘I need someone to come along beside me and support me.’ And there’s nothing wrong with that.”

Harrison has similar advice for anyone just getting started — seek mentorship.

“Look for someone who is doing what you want to be doing, and is doing it successfully, and ask them to mentor you,” she said. “Just go and ask them. That is the best way to do it.”

Harrison attributes some of her success to memorable mentors along the way. She named Val Clement, with whom she worked for many years, as someone who was always very positive and encouraging.

More recently, when she transitioned to a new type of work as a business and personal development coach at Thrive Business Strategies, she found mentorship from Cindy Piva.

“Cindy has been a business coach and leadership development coach for many years and she’s basically taken me under her wing and has just been an amazing mentor,” Harrison said.

Having the help of a mentor at this stage of her career is a blessing, Harrison said, explaining that making the switch has been the hardest thing she has done in business so far.

“You’re going through a whole new learning curve and changing from working with a larger team of people to working with a smaller team, and sometimes on your own,” she said.

In spite of business being a generally male-dominated field, Harrison said she has never encountered any trouble as a woman in business. In fact, she added, there have been a number of positive male mentors in her past.

Her final thoughts for women in business is to not let fear stand in their way.

She thinks women tend to hold themselves back instead of pursuing their desires, but said they should ignore that fear, press on and do what they want to do, instead of looking back with regret years down the road.

“What’s the worst that can happen?” she asked.

She owned and operated Genesis Beauty and Fashion Complex in downtown Kamloops for more than 32 years before moving to Thrive Business Strategies.